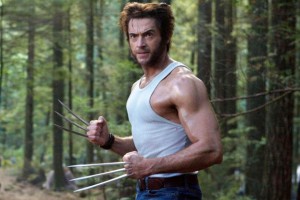 There are quite a few Australians making it big on the silver screen these days. Hugh Jackman is probably most famous for his role as Wolverine in the X-men series. 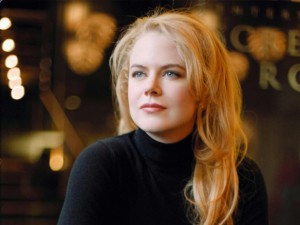 Nicole Kidnam has been making feature films for many years now. Most people remember her from Eyes Wide Shut and Moulin Rouge! 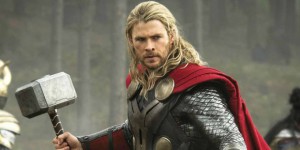 Chris Hemsworth is a promising young Australian actor and got his big break as Thor from the Marvel comic series. 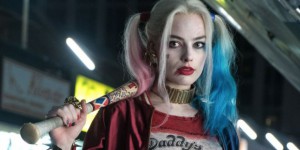 Margot Robbie moved the USA about 6 years ago and found success in The Wolf of Wall Street and Suicide Squad. 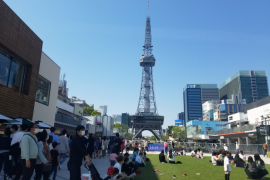