Star Formations in the Southern Hemisphere

People often say that the night sky is particularly beautiful in Australia, especially in the countryside, far from the city lights. There are also quite a few famous dark-sky parks* here. So, what stars can only be seen from the Southern hemisphere? 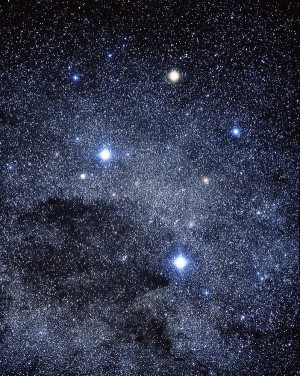 Southern Cross
This is the most famous star formation for Australians. Some people say it looks more like a kite than a cross though… 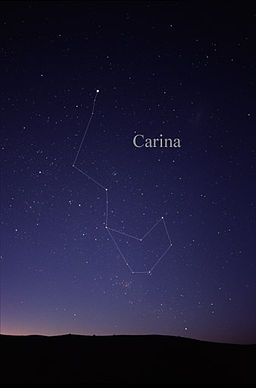 Carina (The Keel)
They call it the keel because the bottom stars make a ‘U’ shape that looks like the hull (keel) of a boat. I’d never even heard of Carina before I did a little research to write this post. 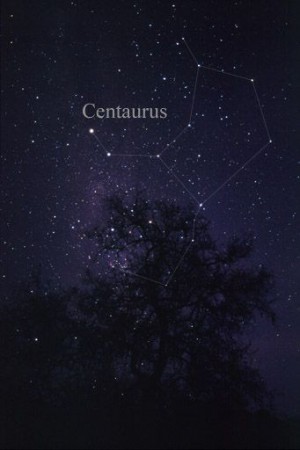 Centaurus (The Centaur)
A centaur is a mythical half-man, half-horse. You need to use your imagination for this one… I never talked with anyone about the stars in the sky at night in Japan when I lived there. I wonder if there any star formations named after mythical Japanese creatures, like the kappa or tengu? 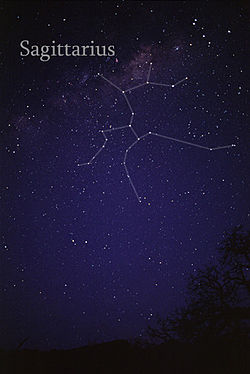 Sagittarius
Sagittarius is a centaur too! Though many people know just the bright stars in the middle as something that looks like a teapot. This formation can actually be seen from the Northern hemisphere as well, its just a lot easier to see it from the Southern Hemisphere. 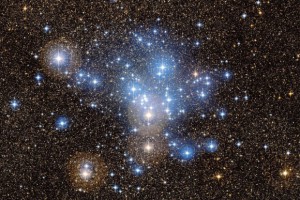 Another picture of Sagittarius.

*Dark-sky park (also called dark-sky reserves/preserves): – an area, usually far from cities, that has local light restrictions at night so that the stars can be seen more clearly. They are popular with tourists and especially amateur astronomers and stargazers. 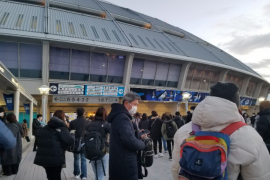