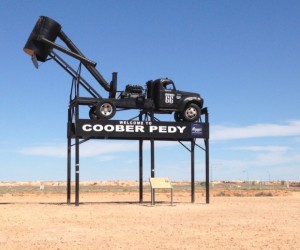 Coober Pedy is a small town in the deserts of South Australia with a population of less than 2000 people. In spite of this, it is known as the “Opal Capital of the World”. The first opal was found in there 1915 and now more opals come from Coober Pedy than anywhere else in the world. 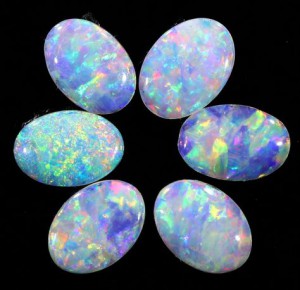 The town is in the middle of the desert. It gets very little rain and has very little vegetation – the first tree ever seen there was actually welded together out of scrap metal! Temperatures in summer have reached as high as 47 degrees. 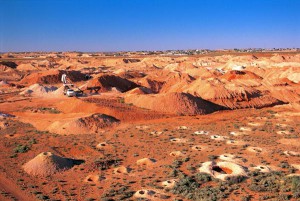 Coober Pedy is also famous for its below-ground houses, called “dugouts”, which people build because it is so hot during the daytime. Building dugouts costs around as much as building a surface houses, but they remain at a fairly constant temperature all-year-round, which saves a lot of money on air-conditioning bills. 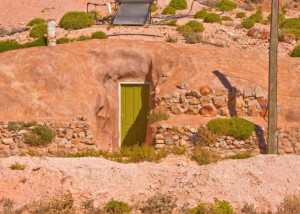 Coober Pedy is about half way between Adelaide and Alice Springs (near Ayers Rock), so it is a popular stopover point for tourists. I remember visiting as a child and having great fun searching for opals and running around in some of the underground shops and museums. 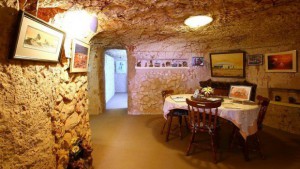 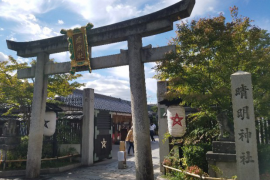