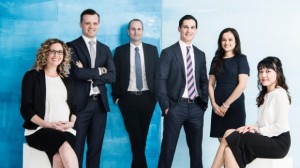 According to the most recent government data, the most common careers in Australia fall into the following three categories: Professionals (22.2%), Clerical and Administrative Workers (13.6%) Technicians and Trades Workers (13.5%).

‘Professionals’ includes qualified workers in areas areas such as arts, science, business and engineering. The percentage of the Australian workforce employed as professionals is increasing (up by 10.5% between 2012 and 2017). 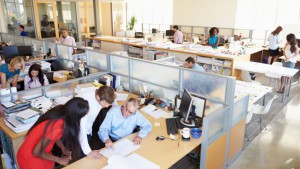 ‘Clerical and Administrative Workers’ are roughly what most people think of as office workers. While a lot of the Australian workforce is employed in clerical and administrative work, the total number is slowly decreasing (down by 2.3% between 2012 and 2017).

‘Technicians and Trades Workers’ includes occupations like carpenter, auto mechanic and plumber. The percentage of the Australian workforce employed as technicians and trades workers is slowly increasing (up by 1.6% between 2012 and 2017). Interestingly, the highest paid job in this category is electrician, and tradespeople are 99% male. 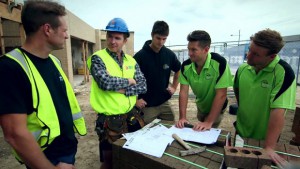 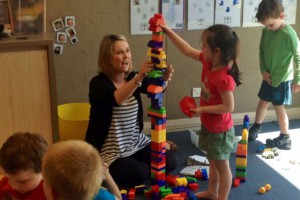 My personal impression is that a lot more women work in different roles in Australia compared to Japan, and that jobs are not as polarised by gender. However, the data above shows that at least the same types of jobs are still dominated by the same genders in each country.